Free
Get Started
You are the owner of this article.
Edit Article Add New Article
You have permission to edit this article.
Edit
The Newspaper
Special Sections
Obituaries
Digital Edition
Advertise
Subscribe
Share This
1 of 2 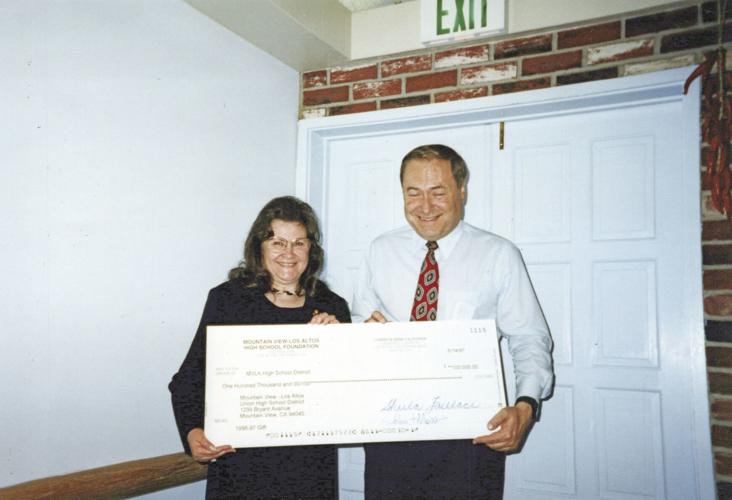 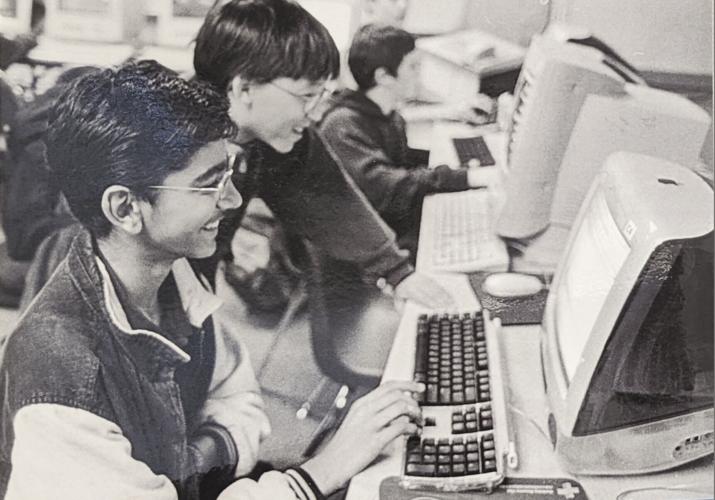 Both the MVLA High School Foundation and the Los Altos Educational Foundation are celebrating their 40th anniversary of fundraising in support of student and staff programs at local schools. Over four decades, the foundations have raised a cumulative $79 million to help fund the educations of the tens of thousands of students who have attended Los Altos-area public schools.

The foundations, like many others in California, formed in 1982 as a response to changes in the state tax code that drastically cut funding to public schools. Proposition 13, voted into law in 1978, restricts the rate of increase on property taxes, a source of funding for school districts. Additionally, the three Serrano v. Priest cases earlier in the decade resulted in the California Supreme Court ruling that limited the amount of general purpose money each school district could receive based on the reasoning that using property taxes as the principal source of revenue for public schools exacerbated discrepancies in school funding among communities of varying wealth.

The legislation left school districts short of funding and specifically reduced money going to schools in what were considered high-wealth areas. The Town Crier reported in the Feb. 16, 1983, issue that reduced funding as a result of the Serrano-Priest decision and Proposition 13 had already affected curriculum offerings, eliminated summer school, deferred needed maintenance and jeopardized field trips and enrichment and athletic programs.

Paul Sakamoto, then-superintendent of the Mountain View Los Altos High School District, told the Town Crier in 1982 that “the only way a district such as ours can maintain the type of comprehensive program that we have is to look for outside support.”

MVLA parents, employees and other local residents followed cities such as Hillsborough, Piedmont and San Francisco by forming the nonprofit MVLA High School Foundation to benefit the district in spring 1982. The Los Altos School District followed suit shortly after, establishing the Los Altos Educational Foundation just a few months later. Original funding goals for the MVLA foundation and LAEF were each under $100,000. In the current school year, LAEF has pledged to raise $2.8 million, and the MVLA foundation’s goal is $2.2 million.

A legacy of funding

Today, many of the beloved programs and even staff members at MVLA and LASD schools are foundation supported. The Los Altos Art Docents operate in elementary schools on a yearly grant. MVLA administrators recently hired a new career technical education director that is an entirely foundation-supported position.

Support for the foundations comes primarily from families with school-age children, with a good chunk of change donated through corporate matching programs. Other sources include alumni families, local residents and the Honor Roll of Realty. They are also supported by a network of a collective 100-plus volunteers who work to organize events like the

The MVLA foundation is set to host one of its largest annual events 6 p.m. today to raise money for its annual grant – and volunteers are aiming big.

“When we celebrated our 20th anniversary, our goal was $220,000. For our 40th anniversary, we are raising 10 times that amount, $2.236 million,” said Kristine Bardman, MVLA foundation co-executive director.

Volunteers will gather in the Mountain View Community Center to make 1,000 calls with the help of parents, teachers – many of whom receive Innovative Learning Grants funded by the foundation – administrators and local residents.

To donate to the foundations and for more information, visit mvlafoundation.org and laefonline.org.

Jennah is a reporter covering schools for the Town Crier.