Free
Get Started
You are the owner of this article.
Edit Article Add New Article
You have permission to edit this article.
Edit
The Newspaper
Special Sections
Obituaries
Digital Edition
Advertise
Subscribe
Share This
1 of 3 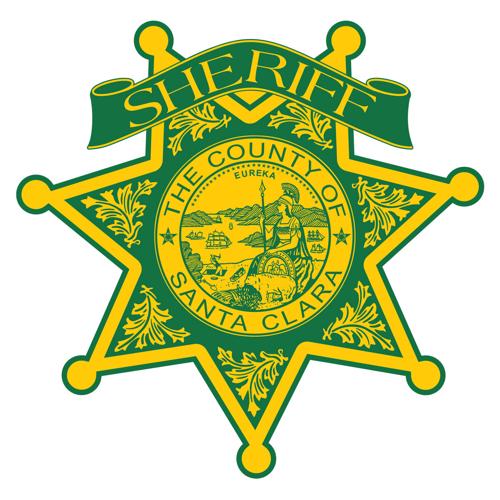 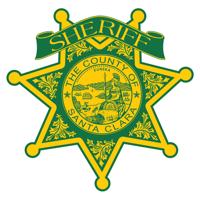 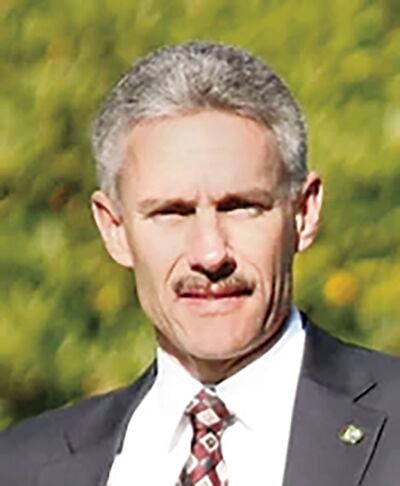 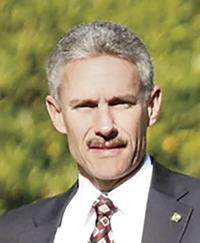 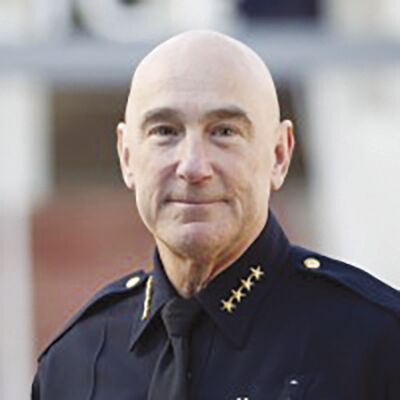 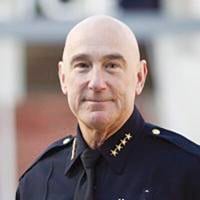 Smith announced in March her plan to retire at the end of her current term. Under her watch, the embattled 24-year sheriff faced civil grand jury charges of corruption, a vote of no-confidence from the County Board of Supervisors, pay-to-play allegations regarding the granting of gun permits and accusations of mismanaging the county jail system. She is currently on trial in civil court, accused of public corruption.

Jonsen and Jensen, the top two vote-getters, respectively, in the June primary, face off in the Nov. 8 election. Donation records, endorsements and the candidates themselves tell two diverging stories of the race.

Jensen, who left the Sheriff’s Office in 2013 after falling out with Smith, is currently leading the donations arms race. He has raised a total of $314,146 since January 2021, after officially launching his campaign in

enforcement organizations, including the Deputy Sheriffs’ Association PAC, which donated $150,000 to his campaign this year, and the Santa Clara County Correctional Peace Officers Association, which contributed $188,000, bringing his donation total in the range of $700,000.

Jonsen, who launched his campaign in February, has raised a total of $110,249.

The Town Crier reached out to the Los Altos POA for comment but received no response.

Simitian told the Town Crier, "The sheriff's department is in need of serious reform and I think Chief Jonsen is the best equipped to deliver that reform."

With Smith’s corruption trial underway, the new sheriff will have to rebuild morale inside a short-staffed, scandal-plagued department.

Jonsen frames the race as a contest between an insider, his opponent Jensen, and an outsider, himself.

“I think all you have to do is look at some of the forums we’ve had,” Jonsen told the Town Crier. “Voters are going to have to decide which direction the organization is going to have to go. I think my experience has positioned me well … to bring a fresh paradigm on policing.”

Jensen disagreed with his opponent’s assertion.

“I think people are starting to understand that the narrative of outsider versus insider is very funny,” Jensen told the Town Crier, “because I fought against corruption (inside the department) for at least 12 years.”

Jensen faced negative press coverage last week, when the Palo Alto Daily Post published text messages suggesting that he offered former opponent Nagaye a position in his administration in exchange for an endorsement. The Post received screenshots of the messages from Jonsen, and both Jensen and Nagaye independently confirmed the messages’ authenticity.

Jensen said his text did not offer a promotion or money, but rather a way to find common ground with his former opponent.

“My intent was clear. I am not going to be quid pro quo,” he said. “I was reaching out as a teammate.”

Jensen said he has received information from inside the Sheriff’s Office that Smith is backing his oppnent. He said of the corruption trial so far, “that’s the tip of the iceberg of what she did in our department.”

Jonsen told the Town Crier that he did not seek out Smith’s support, but he would like to speak with her about transitioning into office if elected.

“I think she would support anybody other than Kevin Jensen,” Jonsen said.

Alongside Smith’s corruption allegations, county jail conditions garnered scrutiny after the death of Michael Tyree while in custody.

After more than 10 years in the planning stages, the County Board of Supervisors voted to scrap the current design and head back to the drawing board in August.

Jonsen said he supports the pause for a redesign, though he thinks the jail should be built.

“What’s happening to the people that are there now that are suffering in this facility?” Jensen asked. “I’m a balanced person who says if not lock them all up or let them all out, but we need to take a reasonable approach to not incarcerating our way out of the problem, but to lowering the jail population and providing mental health treatment.”

Katherine Simpson is a reporter covering the city of Los Altos and business for the Town Crier.