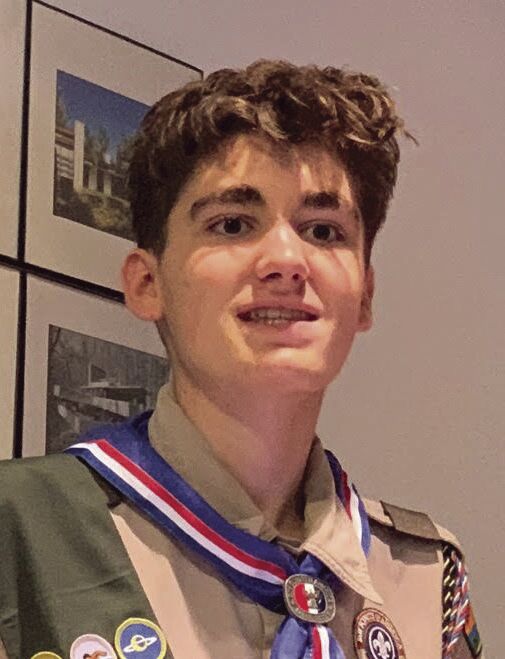 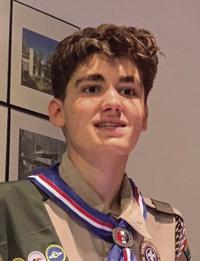 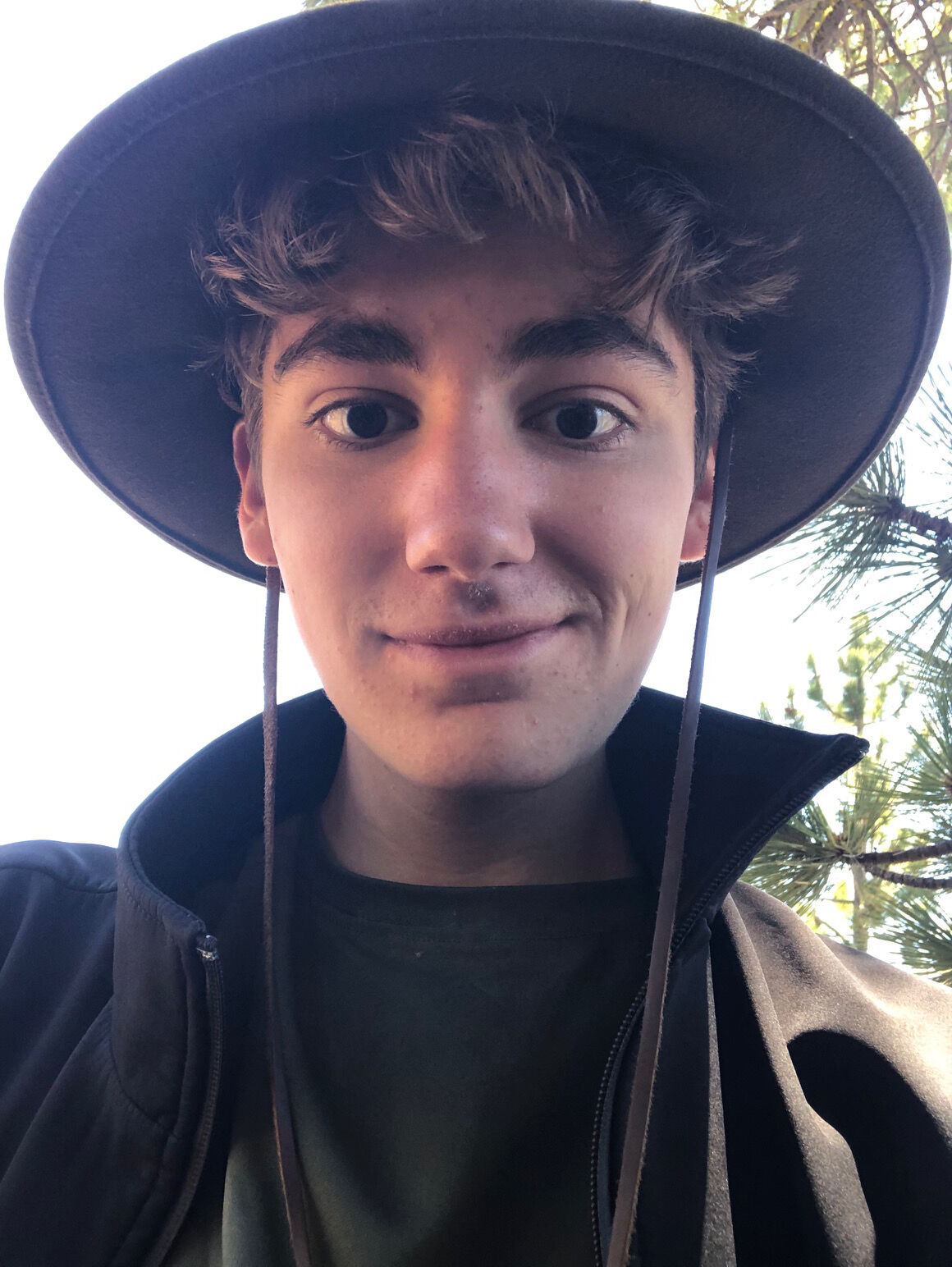 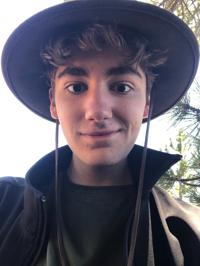 The Frank Livermore Scouting committee annually awards three $14,500 college scholarships to Eagle Scout seniors who are part of the Pacific Skyline Council, made up of several districts in Northern California.

“The three students are a diverse group of exceptional leaders with broad interests and strong commitment to their local communities,” said Sam Vesuna, a committee member and Los Altos High grad.

Both Hein and Ramkumar have vast experience leading Troop 37 as senior patrol leaders; Hein served in that position during the winter 2019-2020 season and Ramkumar in summer 2020.

“I think really the most important part (about being a senior patrol leader) was trying to think about the culture, think about how to lead the leadership, and how to grow out programs that were the best for the Scouts,” Hein said.

“I took over right after Tim (in) the summer of 2020,” Ramkumar said. “So, at the end of Tim’s term, everything went online. … And we ended up doing a pretty good job of it. I think we were one of the earliest troops to transition online.”

With the aid of a few friends and members of Girl Scout Troop 201, Falkenburg most recently participated in the Book Box project, providing educational reading material to students who lost access to public libraries during the pandemic.

“So, using some of the skills that I had learned from my Eagle (Scout) project, I actually helped … create some book housing units … and we were able to … transport them to different elementary schools in East San Jose,” Falkenburg said.

Hein was recently involved in community engagement as part of the Purdue entrepreneurship scene.

“I’m an (executive) at the Anvil, which is Purdue’s startup accelerator, and they … provide a bunch of support programs (for startups),” he said. “We’ve been able to really strengthen the entrepreneurship community here.”

Hein initially joined Purdue’s entrepreneurship efforts during his freshman year, when he launched his own startup, which provides campaign management for investment banks, law firms and nonprofits.

“I really took it upon myself to do a lot of service with Second Harvest,” he said. “I also opened it up to the troop to encourage troop members to do service.”

Ramkumar added that he put in 100 hours at Second Harvest and that his troop did approximately 220 hours.

Falkenburg has helped organize festivals in Los Altos as COVID-19 restrictions are being lifted.

“I basically helped with a few other high schoolers to provide some insight into how Los Altos can best get back to doing safe, in-person … festivals like Fine Art in the Park,” he said.

The scholarship recipients intend to use their funds in a variety of ways.

“I think, for me, obviously the monetary benefit is huge, but having the community of the interviewers and scholarship awardees is really beneficial,” Ramkumar said.

Hein plans to use his scholarship both to free up capital within his company and to sustain a cryptocurrency fund he had previously started with his friends.

Falkenburg will use his scholarship to take the edge off of college life as he heads to UCLA with plans to become a neuroscience researcher.

“I would absolutely love to contribute to some of the amazing research that is going on,” Falkenburg said.