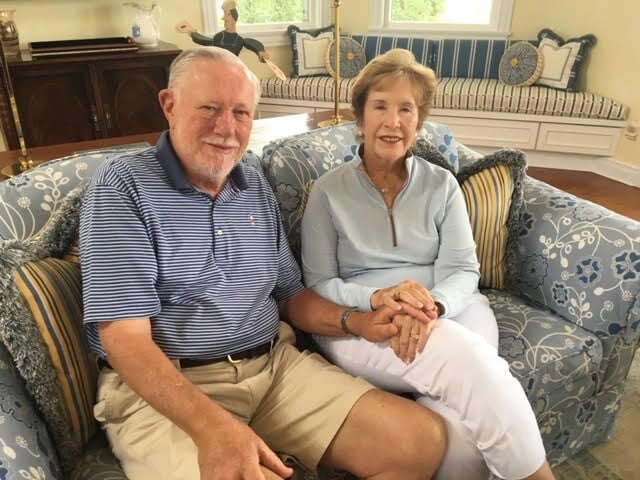 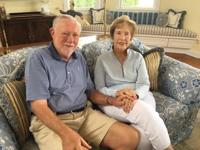 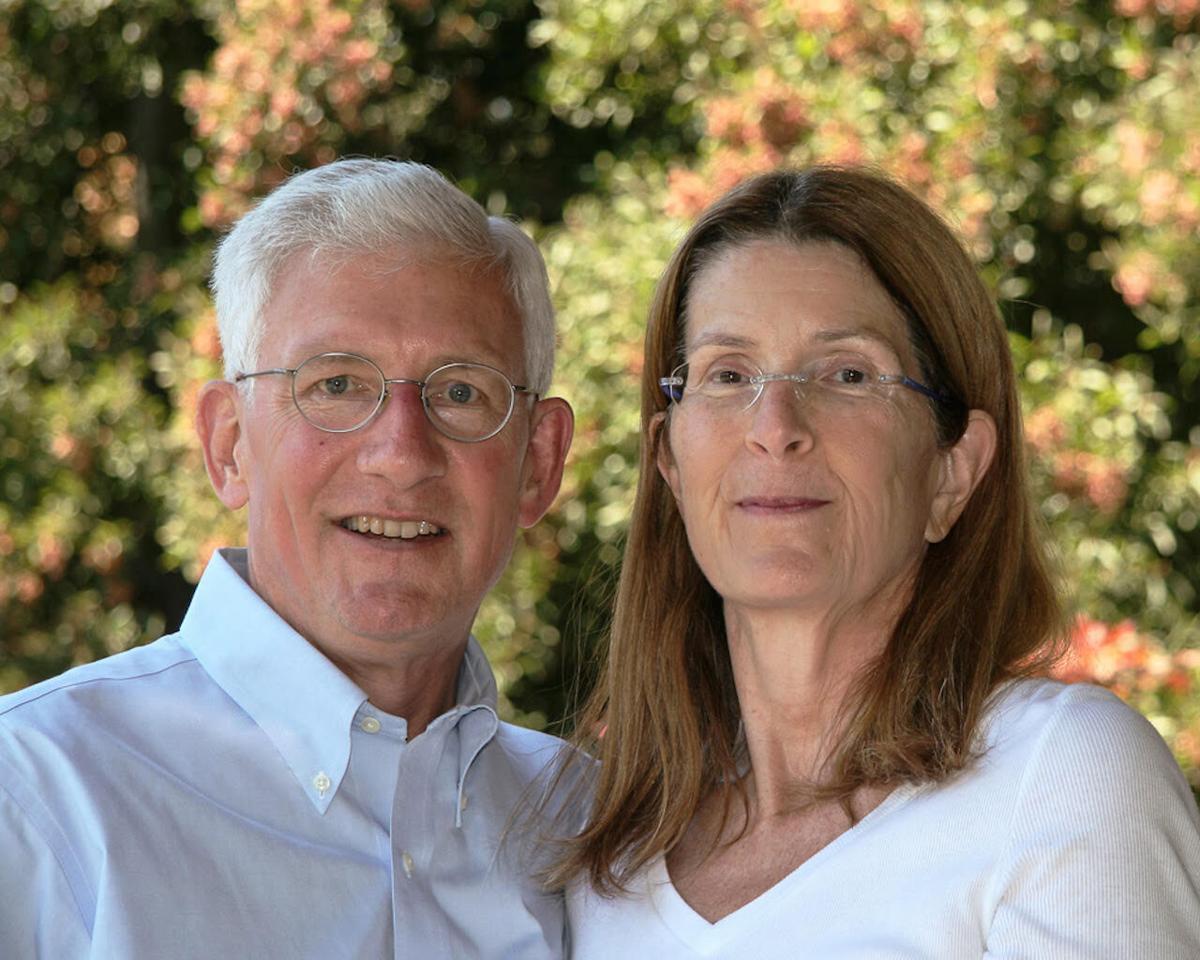 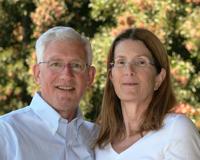 A fundraising campaign is underway for the creation of a new main exhibition at the Los Altos History Museum emphasizing place and local history.

Two local couples and longtime museum supporters, Nan and Chuck Geschke of Los Altos and Edward and Pamela Taft of Los Altos Hills, recently kicked off the campaign by donating $250,000 each. Chuck’s death last month prompted organizers to pause the official announcement, but Nan last week expressed a need to move forward with the campaign.

“When we debuted the original main exhibition in 2001, we said it would last 10 years. Well, it’s been 20 years now,” Nan said. “We knew we had to do something with our permanent exhibition. Chuck and I talked about this. Chuck and I had the idea of spearheading the project. We decided this would be the last big project we would fund. We asked Pamela and Ed to join us. Chuck was very on board with it.”

Both the Geschkes and the Tafts saw the need to upgrade the permanent exhibition to provide visitors with a fresh, immersive experience using the latest technology.

The Geschkes moved to Los Altos nearly 50 years ago and remained active in the community. Nan produced and hosted “Los Altos History Show,” a monthly cable-access TV program, from 1991 to 2000, and received the Los Altos Historic Preservation Award in 2019. Chuck co-founded Adobe Systems. The Geschkes, both former teachers, focused their support on education and the disadvantaged, and underwrote the museum’s annual third- and fourth-grade tours.

Nan was a key figure in fund-raising, planning and designing the museum’s building, located at 51 S. San Antonio Road. She led the committee for the creation of the second-floor main exhibition and enlisted Chuck to help set up touch-screen displays. She also curated several major exhibitions, including “Silicon Valley: The Lure and the Legends” and displays featuring Wallace Stegner and Frank and Josephine Duveneck.

The new core exhibition will use landscapes as an anchor, as well as high-tech multimedia features to tell the Los Altos story.

“We’re taking it from a geographical basis rather than a chronological,” Nan said. “So we’re concentrating on the creeks, on the orchards, on the neighborhoods and town.”

The Tafts devote much of their time to supporting local nonprofit organizations in the areas of health care, education and the environment. Ed previously worked at Xerox Palo Alto Research Center and Adobe Systems, with Chuck as his boss at both companies. Pamela for many years was employed at Nortel Networks.

The Tafts cited their love for the museum as motivation for seeding the campaign to upgrade the permanent exhibition.

“Time moves on, and the technology and methodology for presenting history in museums has changed a lot,” Ed said. “The new permanent exhibition will be organized in a much different way. ... It’s a new, modern style of museum design, which seems to get more traction with contemporary audiences.”

Ed also pointed to the modern technology that will be used to present the new material.

“Because a lot of the presentation will be electronic using video displays and augmented reality,” he said, “it will be a much more interactive experience and much easier to update than having to swap out physical objects.”

“This is hopefully going to attract a younger demographic,” Nan added. “We’re really trying to attract more families, and we’re trying to get people more engaged in telling their own stories, not only participating in the stories that are presented. There’s going to be a way to do that.”

One element of the permanent exhibition that has stood the test of time is the model train display. While retaining its favorite elements, new visitor-controlled augmented reality features will be added.

“A lot of the other exhibits will become as interactive as the train exhibit,” Ed said.

Ed served on the museum’s board for seven years, including as treasurer and president; he is currently chairman of the museum’s Finance Committee and oversees its information technology. He and Nan participated in the hiring of the current executive director, Elisabeth Ward.

“With community support, we and the Geschkes have tremendous confidence that the current staff and board can pull this project off and deliver this important resource,” Ed said.

Exhibition planning and design is underway, with content-creation teams working toward an opening in the second half of 2022.

A matching challenge is underway for gifts to the Permanent Exhibition Capital Campaign through June 1. To make a donation, visit losaltoshistory.org/donate.